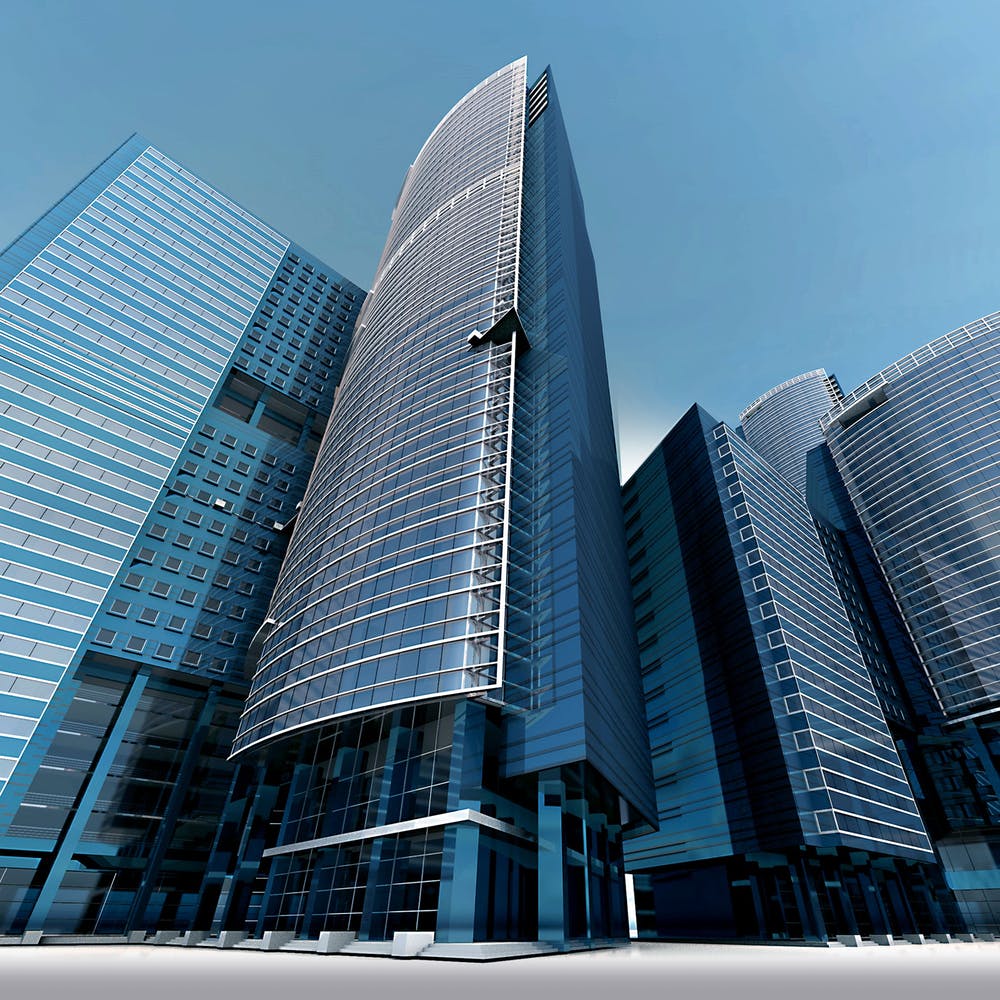 Edwin Grant flashed his badge from his lanyard to buzz himself into the main building of PharmCare, located in prime Hartford real estate downtown. He parked three blocks away at a company-sponsored lot with a shuttle that left the place every fifteen minutes.

Once buzzed through the main door, he was clocked in. Since he already had breakfast and his daily morning paper, he went right to his cubicle. He buzzed himself into the elevator, which would automatically send him to his floor. However, other people came in and pressed the buttons to different floors, even while hisn floor was hi lighted in blue light. He smiled, knowing that meant express.

One of the perks of being here over twenty years, he thought, as the elevator went directly to the fourth floor, skipping the other three, to the chagrin of the rest of the passengers. He and two others exited onto the floor. The two women separated, going north, while he went south to his office. He took the third left, opening the main door into the Creative Mailings section of PharmCare.

Some people were already gathered at the coffee machine. He waved to them. Some waved back. Most of them did not. He didn’t take it personal; many of them were non-functioning until they had their cup of coffee, which is why he never scheduled meetings until after ten.

He went to his office that he got because of his tenure. The manager of the department was located in the bullpen, waiting for Edwin to leave so he could get the office. To spite him, Edwin hadn’t left yet, and had no plans of doing so.

Edwin opened the window because his familiars would come in with their information over the course of the day. Flies, bees, wasps, butterflies, birds. Already a bluebird sat on the ledge. He closed his door and the bluebird flew inside.

“Branca is almost finished with the letter to the client,” the bluebird tweeted. “She should be done with it today and will submit it for final approval from the client.”

Edwin opened up his laptop from his briefcase while the bird talked. “Which one is this?”

Edwin logged in, checked his calendar. He sorted by person, noting that the Kmart team’s next meeting was next Tuesday. “Good. She’s on track. Make sure the client returns the letter by the end of the week so we can have everything ready for that meeting.”

“Yes, Master,” replied the bluebird. He flittered away, on his way to New York City, where the client held its headquarters. Edwin already had the logo and letterhead officially created. The client was going out of business, and Edwin had to make sure this was as formal as possible. People would lose their jobs and insurance. That was his purpose here, to inform the client’s members in the most efficient and professional manner possible, without becoming junk mail.

He unpacked the Monarch butterfly from his case. Still alive, still fluttering around as the jar moved. Edwin connected his laptop to the docking station and left his office, closing the door. The crowd at the coffee room had gotten larger, as the eight o’clock hour had already passed.

He had already gotten the cubicle number of Lei Ghaing, the account manager for Myosun Construction. Carrying the jar, he brought it into the elevator. A couple of people looked at the jar in his hands. It looked like a diorama of a Monarch Butterfly on a Geranium.

Edwin left the fourth floor and walked down the hallway, taking a couple of rights before arriving at the account management department. Lei’s cubicle was  decorated for Easter, with eggs and the Easter Bunny hanging on the wall.

She turned around. Her hair was undone, past her shoulders, straight and raven black. She wore a white frilly shirt and black pants with heels that she had kicked off under the desk.

Lei gave him a look of confusion. Processing, processing, Edwin thought with an inner chuckle.

“I’m Edwin Grant. I handle the mailings for Myosun. The newest project that was assigned to me yesterday?”

“Oh. Oh, I’m sorry, I haven’t introduced myself to the team yet.”

“I took the liberty of looking you up.” Edwin smiled and presented her the jar. “I would like you to accept this gift as a token of our teamwork.”

“This is beautiful.” Her statement was flat, more confused than grateful. “Is it real?”

“No,” Edwin lied. The moment he released the jar from his hand to hers, the butterfly went ramrod still on the flower. “If you could give it back when you leave the company, or move on to something else…”

“Sure,” she replied, but he knew she wouldn’t. No one ever did. He would often find out from his bees in HR if someone he presented a familiar with left the company or their position. He would retrieve the familiar himself. By then, most of the time, the familiar would be useless to anyone and would be relegated to the workshop until he needed it again.

Lei put the jar down far away from her computer, as if she didn’t want to see it. It would possibly be buried beneath papers and plastic within a few months, but by then he’d have what he needed.

“Edwin.” He forced a smile. “We’ll have our first meeting next Tuesday. I’ll have some prototypes ready for you by then.”

“Uh, good. Excellent.” A ping went off, meaning she got an instant message from someone. “Excuse me?”

“Certainly. I’ll see you next week.” He walked through the account management department, stopping by one cubicle. No one was in it anymore, but a fern wilted in the corner. He picked it up, knowing it was a present to the UPS account management person for his mailings over a year ago.

The bees aren’t working anymore, he thought. He’d have to introduce spiders or mice.