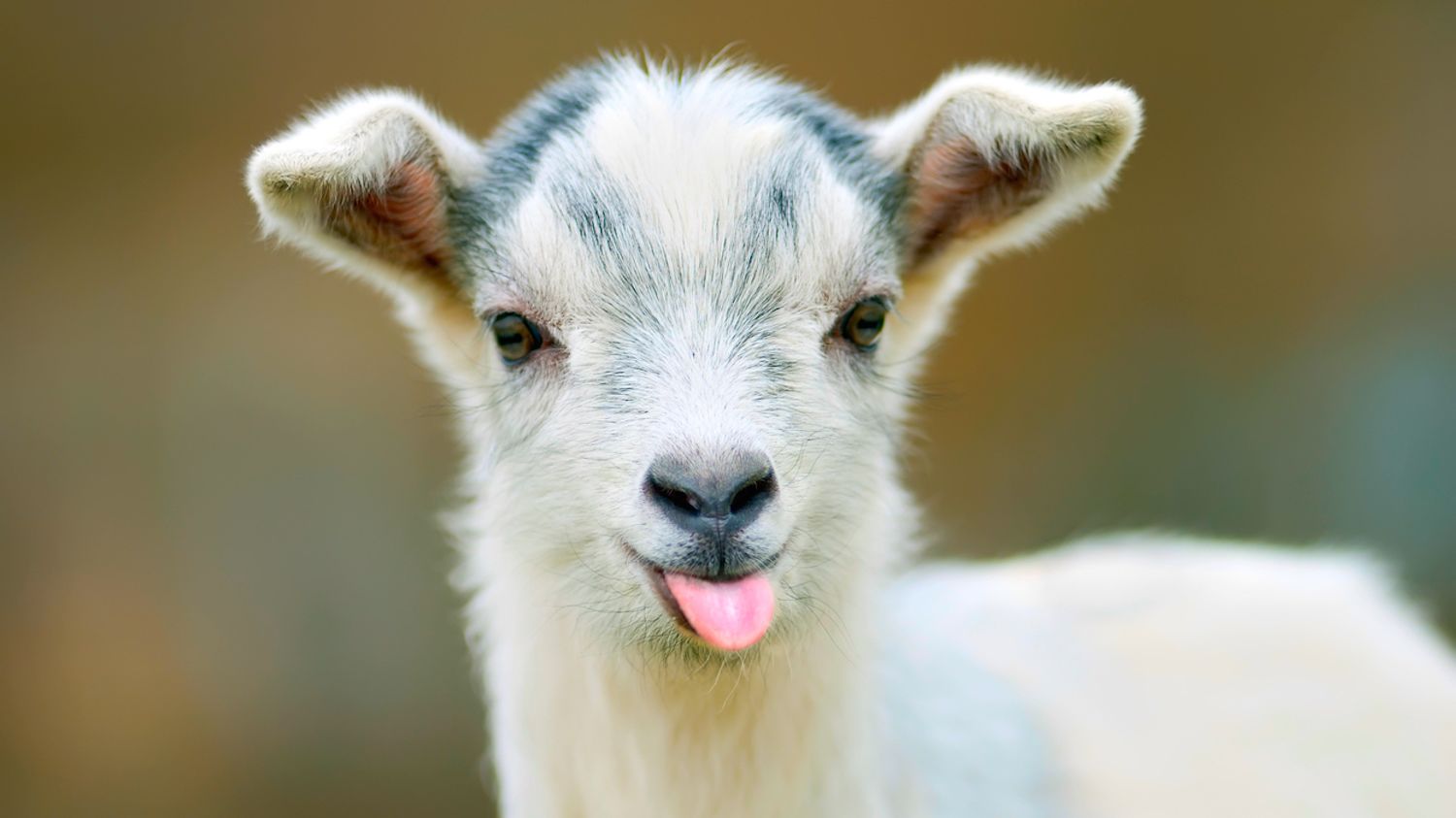 An hour later, everything closed down except the bars along the the beach. Moose and Joe came over. Maggie was no where to be seen. “Where’s Maggie?”
“She got her period,” said Joe. “She’s back at the Ranch.”
Seagn rolled her eyes. “It’s not like having your period is a sickness.”
“With her it is.” Joe bristled.
Moose said, “I told you she just uses it as an excuse.”
Seagn nodded. “She is.”
“You don’t live with her. Anyway, we’re not talking about Maggie. I got a draw so we can go to the bar.”
Seagn knew that a “draw” meant an advance from his paycheck. “You paying?”
“One round.”
“Okay. I’ll have a Guinness on you.”
Joe slapped her on the back. “On me.”
They walked to the nearest bar, which was two blocks away. The parking lot was full and the place was crowded. They found their way to the bar. Seagn ordered a Guinness on tap, Moose and Joe both ordered Corona without limes. They ambled to an empty table with no chairs.
“What’s this about the SPCA?” asked Joe over the ambient noise.
“Did you tell everyone?” Seagn glared at Moose.
“Only the ones who cared.”
“Does Fatsy know?”
“Probably now, yeah.”
“Great. Like I need him to stick his nose into my business.”
Moose drank half the bottle at once. “He won’t say nothing to you.” Seagn frowned. “I’ll believe it when I see it.” She sipped her beer, enjoying the deep taste of it.
They stayed at the bar until last call. Seagn had nursed that one beer for the three hours they stayed. Moose and Joe drank a few, so were feeling no pain.
“We’re gonna go to the trailers,” said Moose.
“I have to go back to the animals.”
“C’mon,” said Joe, with a wide grin. “Sleep with him.”
Moose punched Joe in the upper arm. “Ow, man.” Joe rubbed the area. “That’s gonna leave a bruise.”
Moose said nothing as he walked up the hill to the parking area where the trailers were set up. Seagn split up from them, heading to the animals.
That’s when she saw Shet standing under a lamp post.
“Shet?”
The small pony didn’t move from the area as she approached slowly. She took him by the bridle and stared into his deep brown eyes. “What are you doing out here?”
She turned to the area where the animals were. All the gates were wide open.
“Oh, shit!” She pulled Shet back to his pen. Bella was safely in her pen, asleep. The goats, sheep, and ram were gone. The pigs were found in the pen next to Bella. The feed bags and water jugs had been slit open by a knife, food and water mixing together onto the ground.
She walked around the Midway, finding Bob the ram, Mohauk and Beau the goats. No sign of the sheep or the other three goats.
Seagn stood in the middle of her area, turning around in a panic. Who did this? Where were the animals? Were they stolen? It was after two in the morning. Who could she call for help?
She saw a patrol car drive slowly by the carnival. An idea sparked.
She called 911.